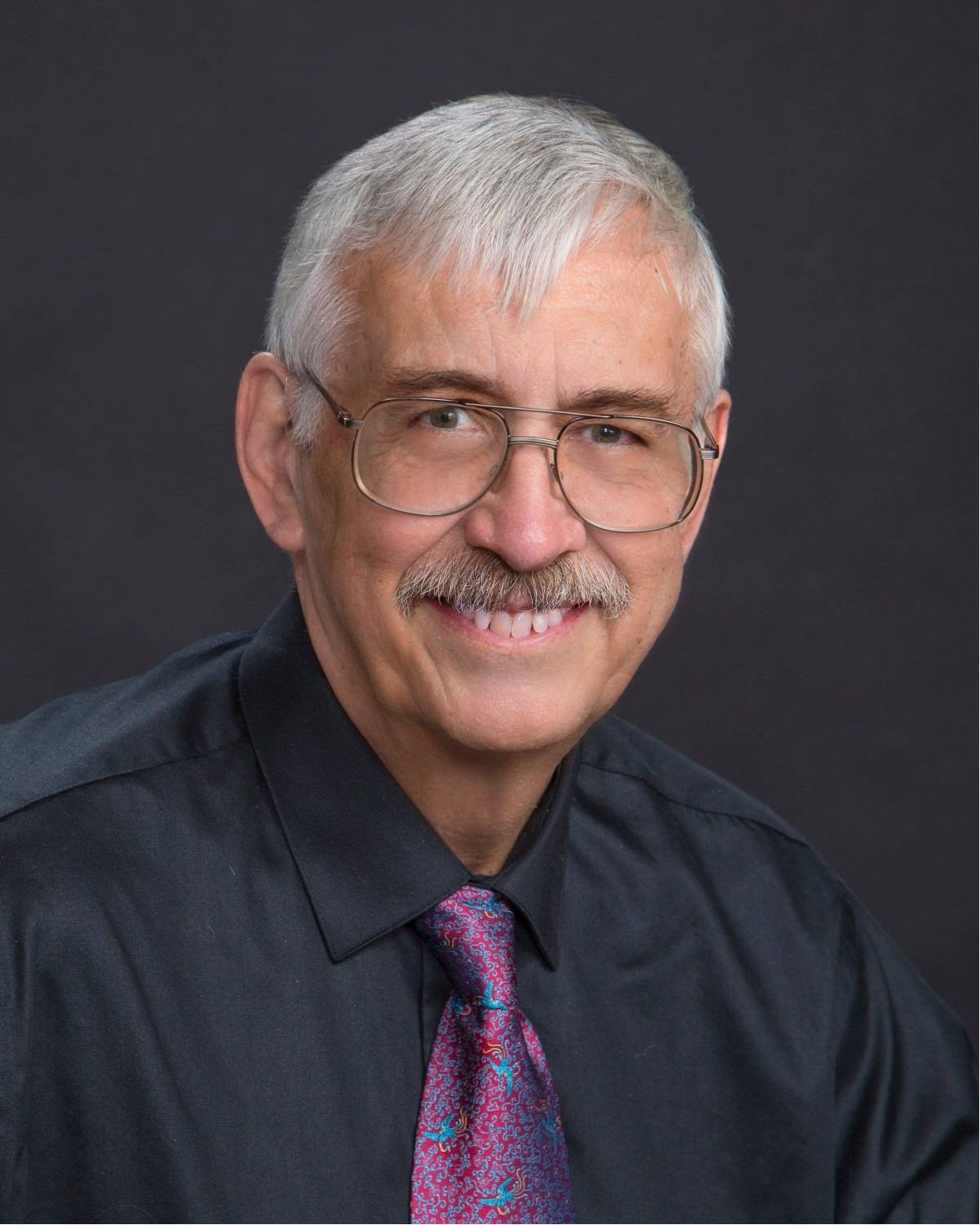 Mr. De Graff has taught the EES 206 course, Landslides!, since 1997-98 and team-taught the special topics course, Mine Reclamation, in 2011-12 and 2015-16. He has designed and taught courses for practicing professionals on landslide hazard zonation, environmental assessment, vegetation and slope stability, and burned area emergency response investigation in such diverse locations as Jamaica, Italy, Guatemala, and Bulgaria. In addition, Jerry served as an instructor for internal agency training sessions on abandoned mine restoration, burned area emergency response assessment, and CERCLA on-site coordinator duties. He was co-instructor for several Geological Society of America short courses on environmental and engineering geology in the 1990s.

During his more than 36 years in the USDA Forest Service, Mr. De Graff served as an environmental or engineering geologist on National Forests in Utah and California collecting and interpreting geologic information needed for sustainable development and multiple-use management of natural resources. A primary focus of his work was landslide hazard assessment for land and resource planning, post-wildfire mitigation, and design of projects such as timber harvest, roads, and similar resource development activities. Jerry became the Engineering Geologist for the Sierra National Forest in 1982 and, later, the Province Geologist for the Southern Sierra Province consisting of the Sierra, Stanislaus, and Sequoia National Forests in California. Between 2006 and his retirement in February 2014, Jerry was an On-Scene Coordinator for the Pacific Southwest Region of the USDA Forest Service with projects throughout the southern half of the state.  In this capacity, he assessed and directed cleanup efforts for acid mine drainage and other hazardous wastes present primarily at abandoned mine sites on national forest land. Additionally, his technical expertise was sought for completing landslide mapping and hazard interpretation assignments in St. Lucia, Dominica, St. Vincent and Jamaica through the USDA Forest Service's Disaster Assistance Support Program. Jerry has also served as the landslide specialist on teams conducting post-disaster assessments or developing restoration measures. Puerto Rico, Thailand, Bulgaria and Greece are among the locations where he has participated in these activities. Based on his professional experiences, he has authored or co-authored more than 60 contributions to books, proceedings and peer-reviewed journals, including co-authoring a chapter in Landslides: Investigation and Mitigation, Special Report 247 of the Transportation Research Board. In 2010, he received the Association of Environmental and Engineering Geologists publication award for the paper, “The formation and persistence of the Matthieu landslide-dam lake, Dominica, W.I.”, published in the journal, Environmental and Engineering Geoscience.  Jerry, again, received the Association’s publication award in 2017 for the paper, “Landslide risk reduction in the United States—signs of progress”.   His most recent publication is “Ensuring successful landslide investigation during an emergency response” published in Environmental and Engineering Geoscience, Vol. 25, No. 2, pp. 141-154.   Jerry continues being actively involved professionally with the Association of Environmental and Engineering Geologists and Geological Society of America.