A full list of planetarium shows and their descriptions are available here. Click on a show link for more details.

Back to the Moon for Good 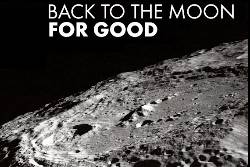 In the years from 1969 to 1972, twelve Americans walked on the Moon.  Now it is time to go back to the Moon, for good.  Learn about the history of lunar exploration, and the Moon's resources.  Discover what humanity's future on the Moon might hold.  See how a competition among privately funded international teams is leading to a new era of lunar exploration.  Narrated by Tim Allen this program presents the Google Lunar XPRIZE, and the personal stories of competition and collaboration it inspires. 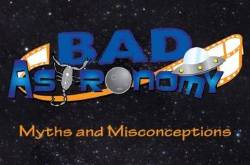 Join Dr. Phil Plait, the “Bad Astronomer,” as he investigates several astronomical myths and misconceptions, including UFOs, horoscopes, and the Moon landing “hoax,” as well as common astronomical errors in the movies. A fun, informative program for the whole family. 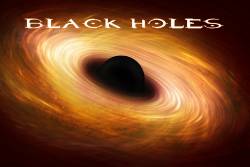 Black Holes takes you on a journey through one of the most mystifying, awe-inspiring phenomena in the universe: a Black Hole. Where do they come from? Where do they go? How do we find them? Is there one on Earth's horizon? What are supermassive black holes? What is "spaghettification"?! 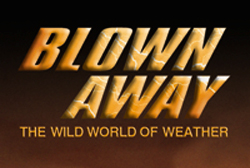 Our Weather show gives audiences an incredible look at the weather of our planet Earth in all its many forms. Investigate clouds, tornadoes, lightning, and hurricanes; discover the cause of the seasons we experience on Earth; fly into space to examine the effect the Sun has on our atmosphere; swim with a water droplet through the water cycle; and venture into the "weather kitchen" to find out the "ingredients" necessary to brew up a thunderstorm. 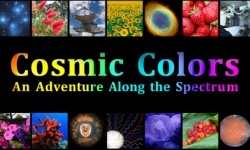 Cosmic Colors will take you on a journey across the entire electromagnetic spectrum.  Discover the many reasons for color--like why the sky is blue and why Mars is red.  Take a tour within a plant leaf and journey inside the human eye.  Investigate x-rays by voyaging to a black hole and cross the event horizon.  You will even see the actual color of a dinosaur--based on recent evidence.  Get ready for an amazing adventure under a rainbow of cosmic light!

Did an Asteroid Really Kill the Dinosaurs? 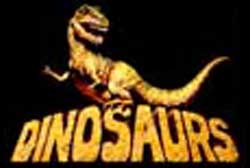 These mighty creatures ruled the earth, seas, and air for over 150 million years before their extinction 65 million years ago. Learn how scientists have been forced to rethink their understanding of dinosaurs in light of fossil evidence suggesting that these creatures were warm-blooded, quick-moving, social animals. This program also addresses the mystery of the sudden extinction of the dinosaurs.

This fulldome program is based on the life and work of the Dutch artist M.C. Escher.  See Escher's use of mathematics, astronomy, optics, crystallography, and geometry on the dome as we explore the Universe.  Follow Escher on his visit to Alhambra, Spain as he discovers the work of the Moorish artists from which he drew inspiration. 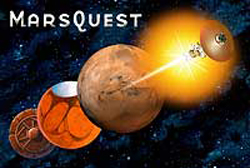 This program traces the history of Mars from the early observations of Schiaparelli and Lowell, whose imagined "canals" inspired science fiction stories about Martians, to modern observations and mission findings from Viking, Pathfinder, and Mars Global Surveyor, which have given us new insight into the climate, weather, and terrain on the Red Planet. The show also looks into the possibility of human exploration on Mars, examining where on Earth we can prepare for future crewed missions, and what the first landing may be like. 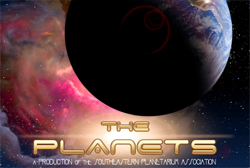 With the most up-to-date information, The Planets takes audiences on a grand tour of the solar system to see amazing images of our neighbor worlds. Is there life on Mars? Do other planets have hurricanes? What makes up the rings of Saturn? What lies beyond Pluto? How was our Solar System formed, and are there other solar systems out there in the stars? Get answers to these fascinating questions and more. 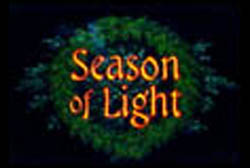 This family-oriented program focuses on winter holiday traditions from many cultures, and how they have been used for millennia to light up this darkest and coldest of seasons. It also showcases some of our more light-hearted customs--such as giving gifts, kissing under the mistletoe, and decorating Christmas trees. The program highlights some of the winter constellations, demonstrates the cause of the four seasons and the meaning of the winter solstice, and even gives some astronomical possibilities for the Star of Bethlehem. 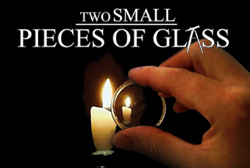 This program puts the audience in the middle of a modern star party, experiencing the wonders that even a small amateur telescope can reveal.  Learn about the invention of the telescope, how a telescope works, and how this important invention has developed and grown over hundreds of years—from the first primitive handheld telescope, to orbiting space telescopes, and gigantic modern ground-based telescopes.