Public shows at the Downing Planetarium are on selected Friday evenings and Saturday afternoons. There is free parking available for weekend shows in parking lot P15, right in front of the planetarium (shown in green on campus map).

Reservations are strongly recommended. Tickets can be held at the door by filling out our reservation form. Ticket payment can be made at the time of ticket pick-up. Pre-payment is not necessary. Please note that tickets will be held only until 10 minutes prior to show time and then they will be sold to the next customer. Shows start promptly on the hour.

Can't make it this time? Be the first to be notified of our next show dates and times. 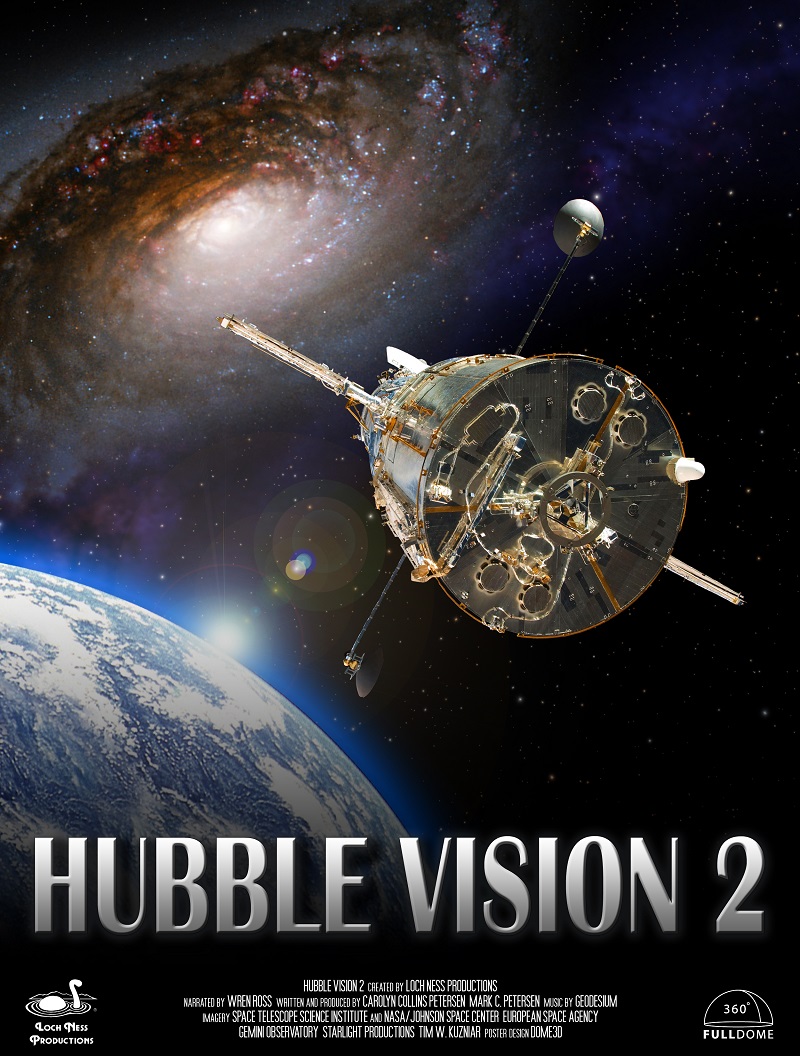 Since its launch in 1990, the Hubble Space Telescope has provided incredible images in unprecedented detail, leading to an astonishing array of discoveries — from nearby objects in the solar system to the most distant galaxies at limits of the observable universe. We've taken the best and most exciting Hubble images and woven them into an engaging story of cosmic exploration, bringing the wonders of the Universe down to Earth. Hubble Vision is a fascinating tour of the cosmos — right from our doorstep. 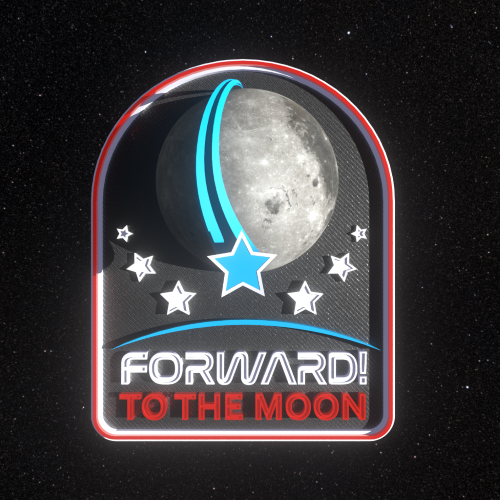 Forward to the Moon

This program is an an exciting exploration of dark matter, from the Big Bang to its anticipated discovery at the Large Hadron Collider. The show will reveal the first hints of its existence through the eyes of Fritz Zwicky, the scientist who coined the term "dark matter" in the 1930's. The program describes the unexpected results found by astronomer Vera Rubin and how it led her to dark matter as the likely explanation. From there, we visit the Large Hadron Collider at CERN, and speed alongside particles before they collide to create new particles from their kinetic energy.

Reserve Tickets for Forward to the Moon 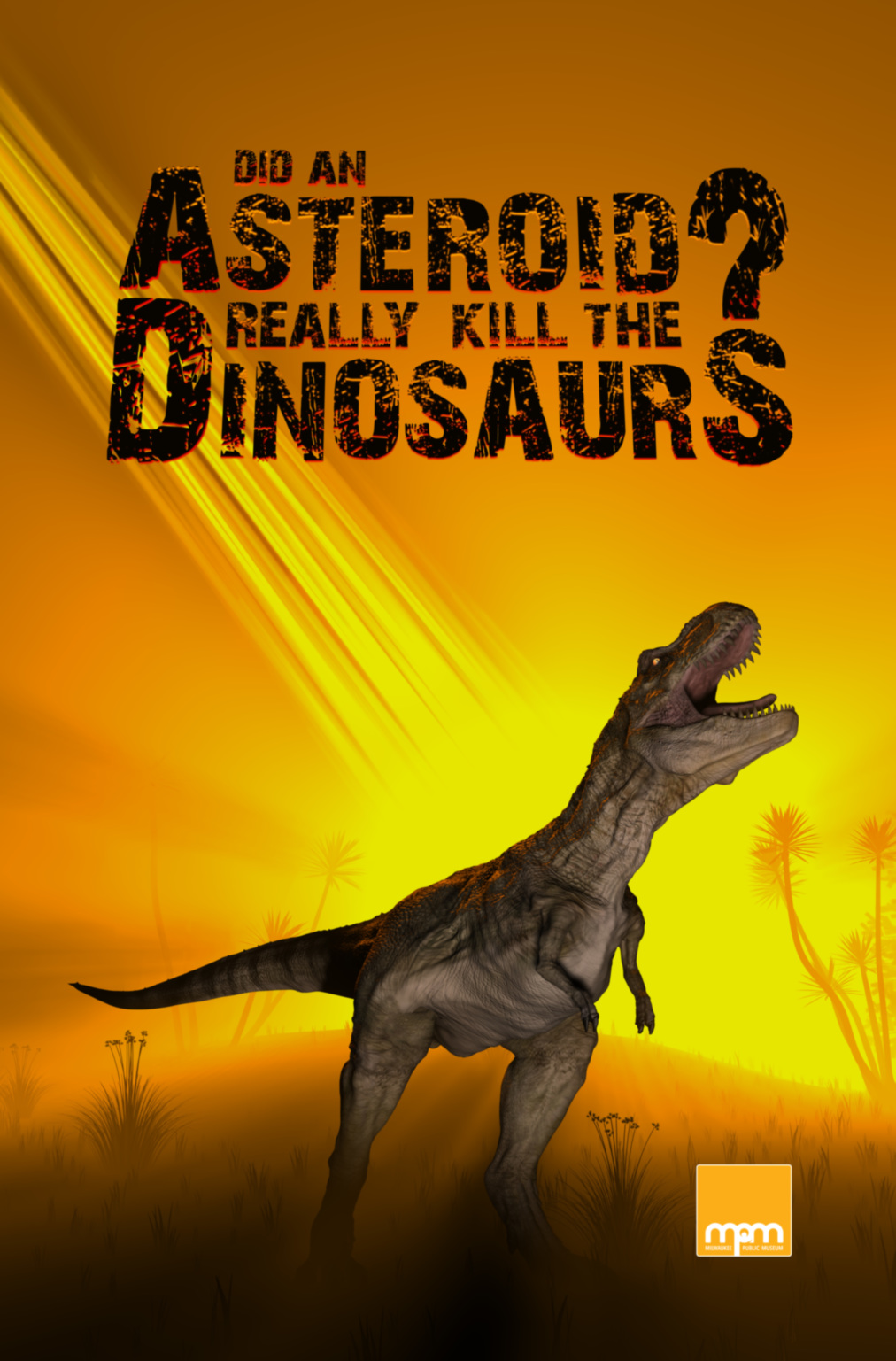 Did an Asteroid Really Kill the Dinosaurs?

The dinosaurs ruled our planet for nearly two hundred million years and then suddenly vanished. How did these incredible beasts become extinct? Join us in the search for evidence that that will shed light on this mystery.

Journey back in time to explore how the first stargazers experienced the sky above. Your guide is Nashira, a friendly time traveler who has visited Earth many times before. Witness the very first stargazer making a Moon calendar out of animal bone 30,000 years ago. Discover the ancient pyramids of Giza and their alignment to the skies. See stunning digital re-creations of the Parthenon, Alexandria Library, Stonehenge and Abu Simbel Temple and be inspired by the first stargazers who laid down the foundations of modern-day astronomy.

Reserve Tickets for The First Stargazers

For a complete list of our shows go to Show Library.